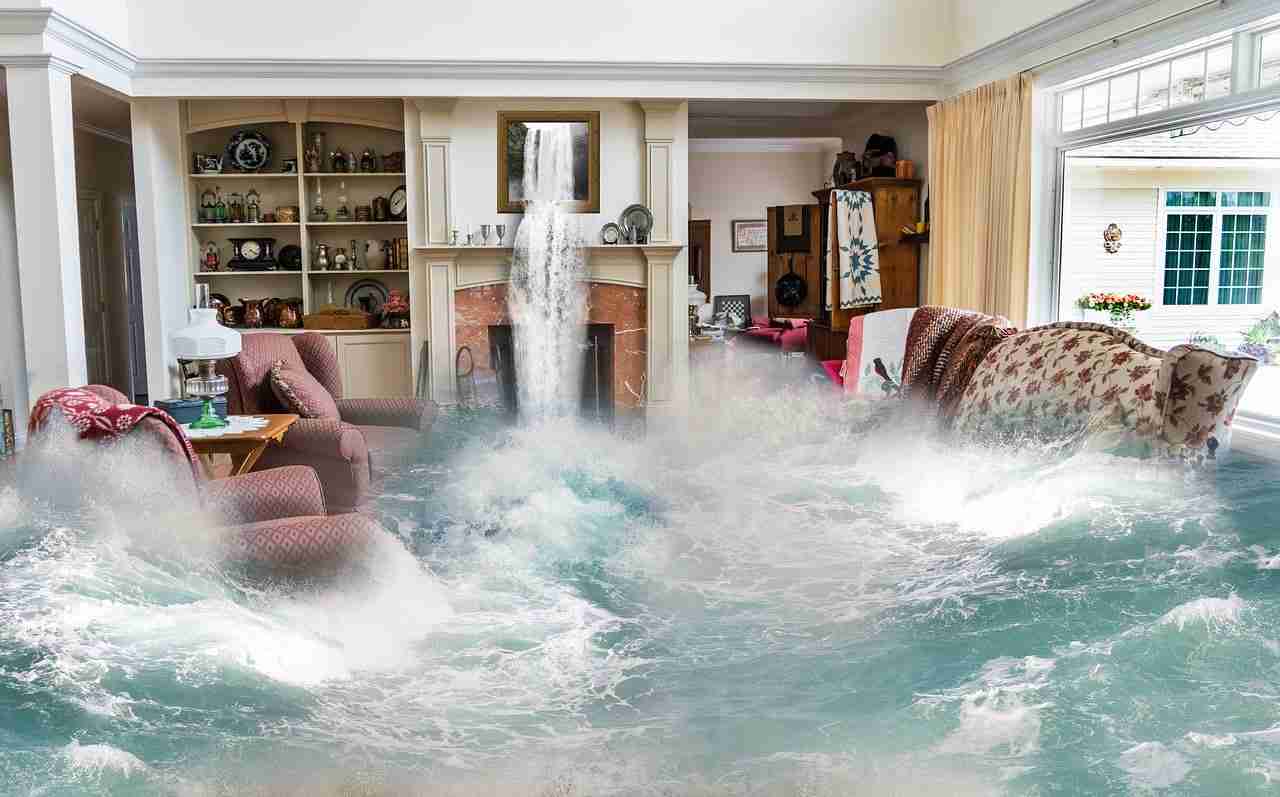 Do I need an emergency plumber?

Urgent service: If you need an emergency plumber now, please scroll down to the bottom of the page to see if we cover your location.

There are various instances where you might need the quick assistance of an emergency plumber as opposed to a normal plumber. Normal plumbers tend to work during office hours only, and rarely provide an out of hours service. So, if you spring a leak in the middle of the night, or a family member manages to block the toilet, there’s a very high chance that your normal go to plumber won’t be around. And an emergency plumber would be the only option available.

A burst pipe can lead to extensive damage to your property. Some of the common burst pipe emergencies we deal with are leaking pipes from the upstairs bathroom that then seep through the ceiling or when a client is doing some DIY and ends up drilling through the floorboards and into a pipe.

The longer a leaking pipe is left, the more damage your property will sustain. For example, a broken pipe in the bathroom could weaken your ceiling structure and could lead to parts of your ceiling collapsing due to water damage.

A burst or leaking pipe can come from a number of sources; pipes in the wall, pipe under the bathtub, pipe under the floorboards, toilet pipes, radiator pipes, pipes under the sink amongst others.

If you accidently break a pipe or notice one leaking in the wall or from upstairs, shut your water supply first, then call us on one of the numbers below for a quick emergency pipe leak repair service.

A blocked toilet is everyone’s nightmare. It’s the last thing anyone needs, especially if it’s the only toilet in the home. Sometimes the blockage may be serious and you would need a drainage engineer and not a plumber.

Plumbers can deal with basic toilet blockages. But if the issue is further down the pipe or outside, then a drainage engineer with a jetter is better suited for the job. Sometimes even roots may have cut into the outside pipework and blocked the drain.

If you have a basic blocked toilet, you can contact us for a quick emergency toilet repair service.

A shower leak is a plumbing emergency when the water begins leaking through the ceiling. You should turn your water off first and contact an emergency plumber who will identify and stop the leak.

The issue you have with showers is that sometimes it’s better to just buy a new one (depending on the fault) instead of doing a repair. It works out more cost effective.

A constant running tap can increase your water bill considerably. A dripping tap is not actually an emergency, you could wait for a normal plumber to come in and do a repair. But if your tap doesn’t close at all, then it’s a good idea to call an emergency plumber to get it sorted.

So above are some of the examples of when you might need an emergency plumber. If you do find yourself in a plumbing emergency situation, then do not hesitate to contact us below.

Is a Dripping Pipe an Emergency?

Do Emergency Plumbers Work at Night?

How Long Does An Emergency Plumber Take To Come Out?

This website uses cookies to improve your experience while you navigate through the website. Out of these, the cookies that are categorized as necessary are stored on your browser as they are essential for the working of basic functionalities of the website. We also use third-party cookies that help us analyze and understand how you use this website. These cookies will be stored in your browser only with your consent. You also have the option to opt-out of these cookies. But opting out of some of these cookies may affect your browsing experience.
Necessary Always Enabled
Necessary cookies are absolutely essential for the website to function properly. This category only includes cookies that ensures basic functionalities and security features of the website. These cookies do not store any personal information.
Non-necessary
Any cookies that may not be particularly necessary for the website to function and is used specifically to collect user personal data via analytics, ads, other embedded contents are termed as non-necessary cookies. It is mandatory to procure user consent prior to running these cookies on your website.
SAVE & ACCEPT